Not a lot of people in Europe collect baseball cards but I am happy to know a few. One of these collectors is Calciati Riccardo from Italy, the only Italian I know, at least for now, who collects baseball cards ! Last week I received a big, big package from Italy with some awesome cards. He really went out of his way to make this a great one !! Here's only a few great cards he send me as I can only show a small portion of the loot ! Let's start with Glavine !! If there is a new Glavine in a package the package is already a huge success. In this package there were actually multiple new Glavine cards for my PC !! 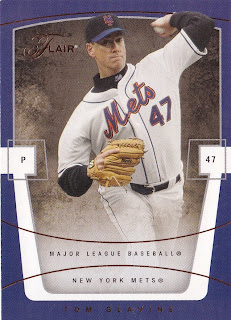 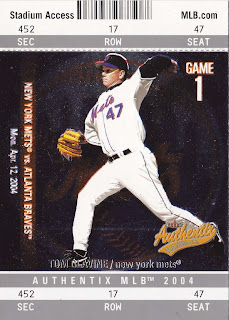 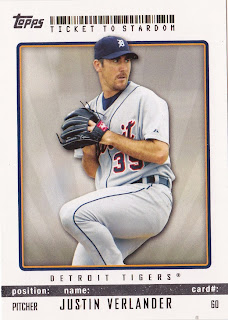 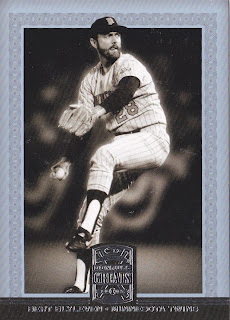 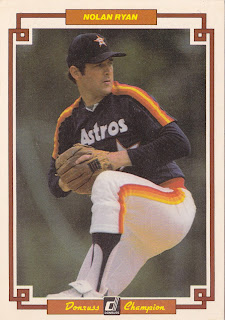 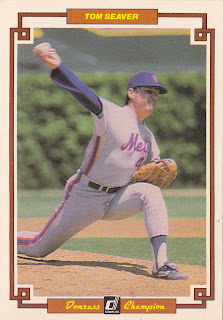 Another interesting card was included. Have a look at this one...I already had a few of this set but this one was new to me !!

Another set I discovered, Upper Deck Yankees Classics...I think I am going to try to complete this set, looks like a cool one !! 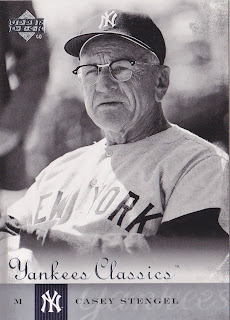 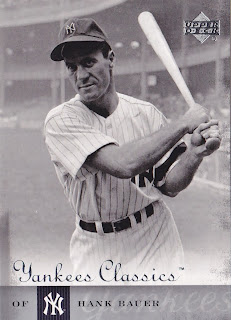 Lastly, two more cool cards, Michael Jordan (yes, I had Air Jordan shoes as well when I was young) and a cool Legendary Cuts card ! 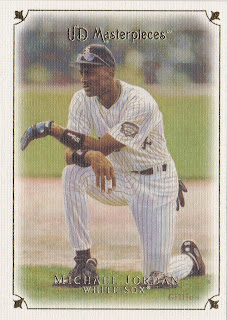 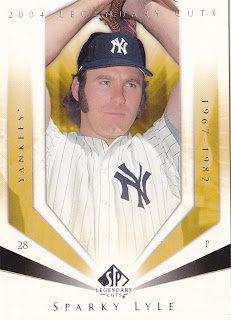 Thanks for an awesome trade !!! Be on the look-out for a return package in the coming period !!